Jamie Kennedy Teams Up With Patrick Lussier for “Trick” 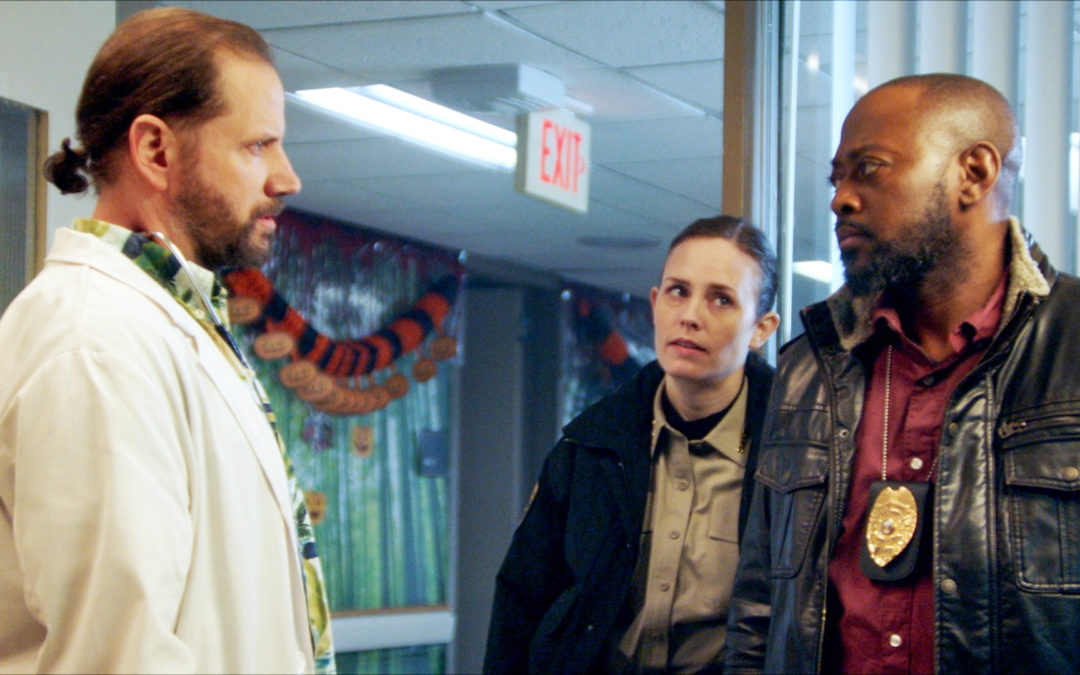 Jamie was also asked to compare his character in TRICK to the ones he played in TREMORS and SCREAM. In stark contrast to Randy and Travis, this new character, a skilled doctor, is calm and humorless.

He described his working relationship with the SCREAM editor as very collaborative and open. Jamie was able to inject his own creativity into his character lines (and even inclusion in scenes!).

To wrap up the interview, Jamie stated that he has fun switching between comedy and horror roles because both allow him to improvise. He said, “They’re both shocking you just in different ways. They’re like the same type of movie just in a different delivery system, if you will.”

Check out Jamie Kennedy in TRICK, TREMOR, and SCREAM on your favorite on demand and digital platforms.

You can also read the full MOVIEHOLE interview here.